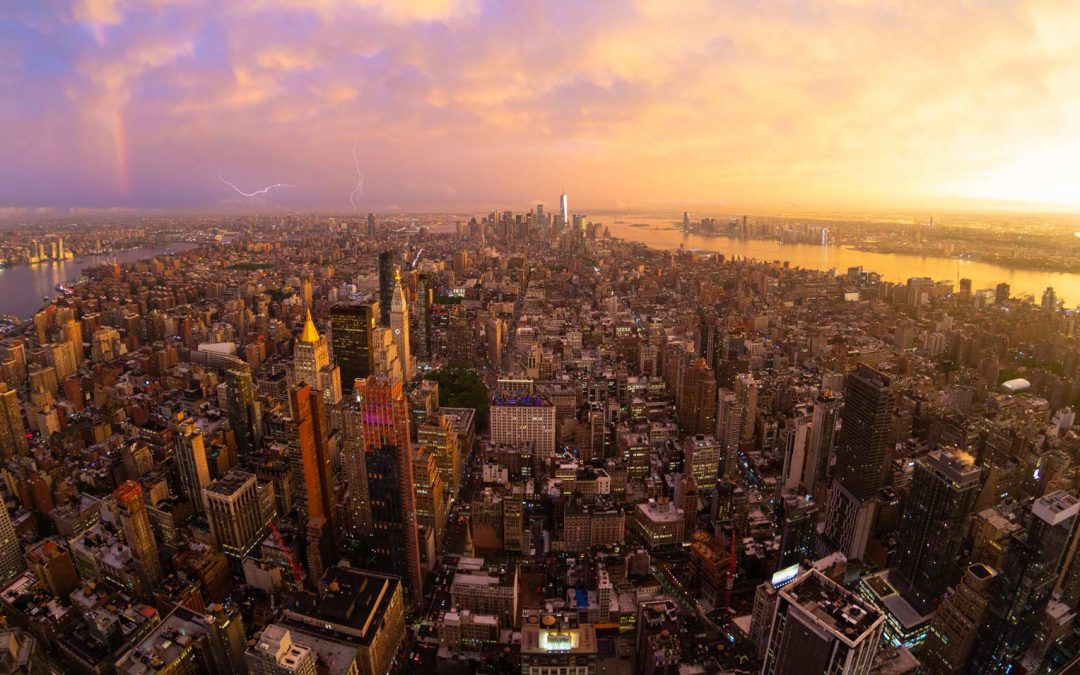 A joke my father-in-law used to tell about his own profession: How do you spot the extroverted engineer at a cocktail party? He stares at someone else’s shoes.

Papa is long gone now and so is the idea that science guys are shy based on what I saw at Oracle’s Data Cloud Summit in New York City last week. Engineers, computer scientists and mathematicians are now the life of the party, at least when it comes to marketing. They ran more than a few victory laps around the stage at the Summit and rightly so.

That’s because they own the data, which has the omniscient powers of Santa Claus: It sees you when you’re sleeping. It knows when you’re awake. It knows if you’re driving past the drug store – $2 off cough syrup! – or surfing the web for a boat.

At least that’s the theory. As the presenters acknowledged, there are so many things that still have to be figured out. Like making sure your market data is clean, clear, current and valid. Like aggregating information from a multitude of online and offline sources while avoiding duplication. Like analyzing the data and categorizing it so that it’s actually useful intelligence. (Is it better to build an audience segment of 25-to-39 year-old college educated moms who might buy frozen peas or people who actually do?)

One would think the turnabout is enough to make Don Draper run off to California and join an encounter group. In this Madison Avenue cage match between the Old School and the New, marketing Science has Art in a headlock and is administering an endless series of noogies. Creating The Most Interesting Man in the World doesn’t even make you The Most Interesting Man in the Room anymore. Not unless you link it to data.

The folks who are putting together this data/analytics value chain into actionable programs have good reason to strut. It’s all about the numbers now and they’ve got ‘em. Data companies are springing up like mushrooms all over the land and every one of them lays some claim to having the secret sauce. Some of them possibly do.

And yet, it appears there is still some room in the marketing universe for the formerly cool people who studied liberal arts in college and thought a STEM curriculum stood for Sports, TV, English and Movies (I certainly did). For one thing, companies selling data magic still need to offer their pixie dust in words the uninitiated might understand and show how the data and analytics work together. FYI, Big Data: your DMP needs fewer acronyms, ASAP. Translators are called for here.

It’s also likely that the wham-bam-thank-you-spam nature of automated messaging may be off-putting to those who prefer some traditional marketing foreplay before a sale is consummated. Isn’t there a story about the product? Some romance? Some music? Many customers still want a relationship before they engage in commercial intercourse. Personal engagement may be required, which means the industry still needs creative people to tie the numbers to a story that builds trust, speaks to the motivations and interests of customers, and makes the social attributes of something so mundane as Coke seem more interesting than the real thing.

Companies are also going to need communications professionals to help them tell the public why all this data gathering and market profiling isn’t creepy. Blowing the lid off the National Security Agency listening in on average citizens’ phone calls got Edward Snowden exiled to an apartment in Moscow. Acquiring far more detailed information on deeply personal behaviors may get a data scientist a second home in the Hamptons. Inevitably, there will be plenty of scrutiny around this intrusion, and ethical marketers need to be prepared with an explanation about why they’re providing a service that adheres to transparent principles.

Beyond marketing, the companies behind these products will still need to answer to the stakeholder who’s not simply at the end of a transaction. There are lots of other audiences out there – employees, recruits, communities, governments, investors – who live outside the big data universe, for now anyway. What will companies tell them when they ask what kind of joint they’re running?

It’s a brave new world out there in marketing land, where all your behavior is observed, recorded, studied for possible selling opportunities, and pitched with some essential product or service that you simply must have right now. Which is why I’m ending this by saying all the spring #pollen has me fighting off #allergies. Maybe that will get me a couple bucks off @Claritin.