Indelable Experience is a Seven-Year Hitch… and Counting 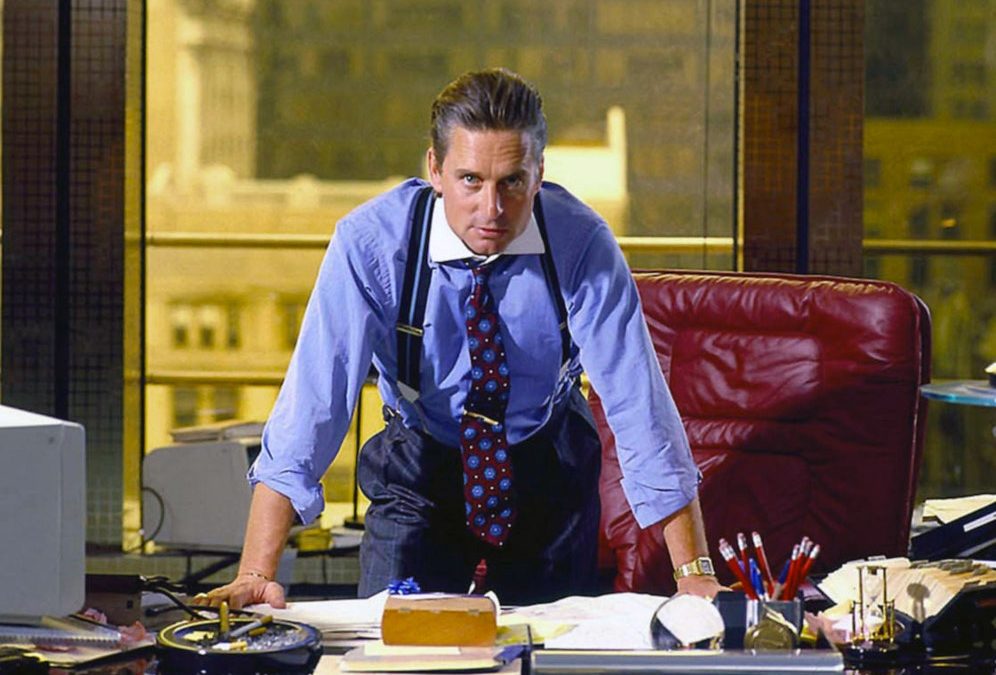 I once heard my late friend, Heinz Prechter, tell a business audience that the most important attribute of an entrepreneur is naivete. Heinz was naïve enough to believe he could create a business by drilling holes in the tops of cars and installing sunroofs. His American Sunroof Company became a huge success and spawned many more businesses.

Seven years ago today, I was naïve enough to start a company in New York City. Partnering with Tina Orlando, a former colleague from a corporate job, we created Indelable LLC with the idea that we could provide strategic communications services for a wide range of companies based on our many years of experience in journalism and corporate leadership.

On September 1, 2014, we migrated from planning discussions in coffee shops to setting up the business in our first office, a cramped glass-walled room in a WeWork on Fulton Street where the now-infamous Adam Neuman frequently roamed the halls to show off his own creation. Ironically, it was in the very same space where Gordon Gekko of Wall Street supposedly worked. (Our view was just like his.) I remember marveling at the hum of activity in the offices around us. How, I wondered, did all these companies find customers?

It took us some time to get rolling—our first client paid us $500—but we eventually found our way. In our first few years, we guided the strategy for the rebranding of a Fortune 100 company in Texas, repositioned a logistics firm in Michigan to help them quintuple in size, successfully defended a real estate firm in Washington D.C. from merciless attacks in the press, explained a medical technology company’s invention so that it was easy to understand, and helped a trade association open the public’s eyes to the offerings of their members.

Tina and her family moved back home to England three years ago, and she has since started her own executive coaching practice in London. Her departure was followed by the arrival of another partner to help us branch out in new directions. Douglas Kiker, who runs our Washington practice, has helped lead projects for us in Greece, India, Germany, the U.K., Nigeria, Mexico, China and Georgia (the country, not the state), as well as the United States.

Today, as part of our mission to define, promote and defend companies, trade associations, and high-profile individuals, we sometimes partner with law firms and other consulting agencies in areas such as international arbitration, litigation finance, government investigations and public policy. This work is complex and multi-faceted—and a continuing education into the worlds of international business and geopolitics.

If I were to go back in time and address the newborn Indelable of seven years ago, here’s what I would advise:

Customers will guide you. Don’t push too hard to promote your capabilities. If you ask the right questions, customers will tell you what they need.

Invest in clients’ success. Sometimes, it’s easier for a start-up that’s raising money to pay an agency in stock rather than cash. And, sometimes, it’s worth taking the bet.

Use size as an advantage. There are times when a company needs a few experienced specialists rather than an entire army.

Heinz Prechter was right; it takes a certain naivete to ignore all the challenges of building a business that, if considered all at once from the onset, would look insurmountable. But with invaluable help from people like Douglas, Tina, and Sarah Collier, who runs our client services, as well a small group of associates with specialized skills, we’ve managed to get over the mountain rather than over the hill.