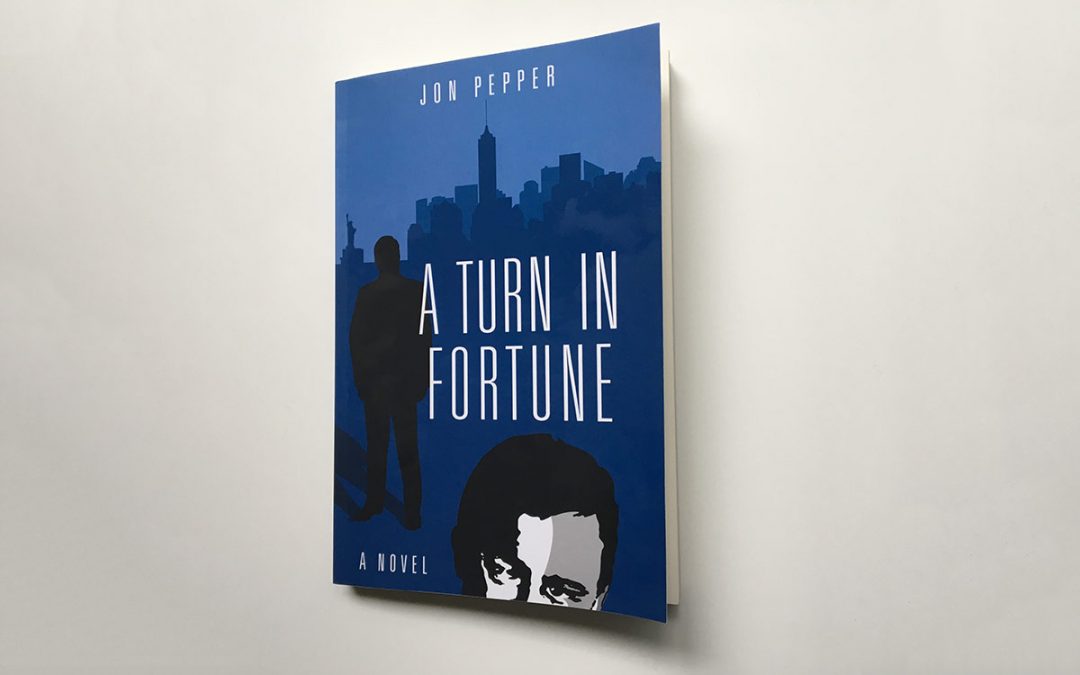 Early reviews of my novel, A Turn in Fortune, suggest the ink on its pages presents a corporate Rorschach test. Nobody has yet to see a beautiful butterfly emerging from the quarreling C-suite of the fictional Crowe Power Company, but an awful lot of readers see a stark pattern of corporate dysfunction that relates to their own work life experience.

They’ve seen senior leaders focus on small stuff that doesn’t matter. They’ve witnessed competition at the top over who garners the most applause for success. They’re puzzled how some executives can get away with sexually predatory behavior for years without consequence. And they wonder why some well-compensated boards of directors are so asleep at the wheel.

It’s telling that people in four different industries (and counting) have told me that Crowe Power Company and its leaders remind them of places they have worked and people who led their enterprise. This is not terribly surprising, since the behaviors and conflicts presented in A Turn in Fortune play out daily in the business media.

Behind the smooth veneer of corporate websites and annual reports that depict idylls of smiling teams of diverse people working together in harmony toward common goals, we know too well that some firms flail or even fail because of problems at the top. If a fish rots from the head down, so do corporations whose C-suites are riven with a relentless internal struggle over credit-grabbing, blame-shifting, paradoxical priorities, executive entitlement and bad behavior.

Some companies are destroyed in the process as executives and their teams fall into camps behind one leader or another, turning the company’s competitive fire inward rather than on the marketplace where it belongs. As one general’s army surges ahead and claims territory, another’s falls behind and slowly disbands, its captains and foot soldiers moving on, draining the company of people who know how to get things done.

It takes a strong leader to overcome such destructive internecine warfare and redirect the company’s energies toward productive goals. CEO Walker B. Hope achieves that in A Turn in Fortune, but naively touches a third rail at Crowe Power by assuming a certain level of equality with the founding family’s entitled heirs, especially chairman Robbie Crowe.

If you are at a level where you can’t see the C-suite in action, you can still detect that the folks at the top have lost their compass when they issue statements employees immediately recognize as nonsense.

We’re rediscovering our purpose. It’s amazing how many companies have been in business a half-century or more with leaders who don’t know why. They commission consultants to look into their cold corporate heart and find their soul. They know it’s in there somewhere.

Our stakeholders come first. Really, that’s doubtful. Stakeholders are often seen as secondary priorities that are a means to an end – which is shareholder value – not the end itself. To pretend otherwise is a feel-good corporate tactic signaling virtue.

This bold new initiative supported by our board will be transformative. It had better be. Statements like this usually indicate the current strategy doesn’t work.

Our CEO, Fred Derf, is leaving to spend more time with his family. Of course he is because he was fired and he has nowhere else to go until his severance agreement runs out. Fred will resurface eventually, and his wife and kids will be happier for it.

We have nothing but the highest respect for Fred. Isn’t he gone yet?

We’re making a better world. It’s just not through our core products, which we find somewhat embarrassing. No, we’re making a better world with a science project that busies a couple non-essential engineers in our basement. As it says in our corporate commercials, we’re turning earth worms into cucumbers, or something. And isn’t that a whole lot better than the polluting (but useful) stuff we produce every day?

We’re focused on the long-term. That’s because we’re expecting pitiful results as far as the eye can see. So let’s adjust our sights into the distant future, okay? We’ll be minting money when our permanent restructuring is completed in…never.

If this looks like your company, you won’t see butterflies in A Turn in Fortune’s ink stains either. You’ll see corporate life as you’ve known it.

Enjoy, as they say, “the journey.”

Jon Pepper is president of Indelable, a communications firm based in New York City. His new novel, A Turn in Fortune, is available on Amazon.